“Don’t you see that the whole aim of Newspeak is to narrow the range of thought? In the end we shall make thoughtcrime literally impossible, because there will be no words in which to express it.”

September 1, 2018 – Chicago, IL – The city has seen a total of 1,629 shootings so far this year, which marks a 16 percent decrease over the same time period last year, when 1,960 shootings were tallied, CPD said. The department also touted a 15 percent drop in robberies so far this year.

Tout – verb – 1. attempt to sell (something), typically by pestering people in an aggressive or bold manner.

END_OF_DOCUMENT_TOKEN_TO_BE_REPLACED 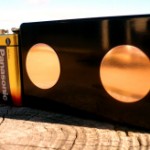 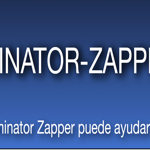 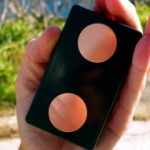 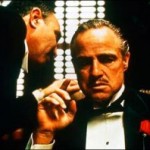 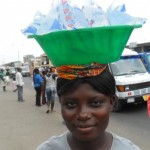 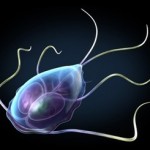